As it stands today, the IEEE Grade of Fellow is conferred by the Board of Directors upon a person with an extraordinary record of accomplishments in any of the IEEE fields of interest. The total number selected in any one year does not exceed one-tenth of one percent of the total voting Institute membership. Each new Fellow receives a beautifully matted and framed certificate with the name of the Fellow and a brief citation describing the accomplishment, a congratulatory letter from the incoming IEEE president and a gold sterling silver Fellow lapel pin with an antique finish.

Please note: The majority of the list below includes "IEEE Fellows" elevated by the Council on Superconductivity. The Council acknowledges that there are additional members of our community that have been elevated by other organizational units of the IEEE.

Notice of Fellow Nomination Deadline** The deadline for submission of IEEE Fellow nominations, including the nomination, references, and endorsements, must be received by 1 March (11:59 p.m. ET). Please refer to the link below for forms and instructions. 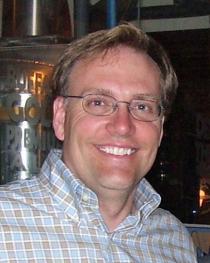 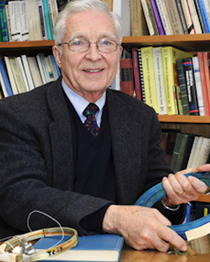 For contributions to applied superconductivity

For development of superconductive and cryogenic radio frequency circuits for NMR 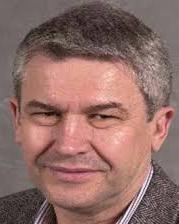 For contributions to superconducting digital electronics and single-electron tunneling devices 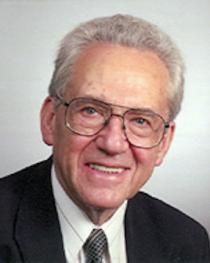 For leadership in research and development in magnetics and applied superconductivity 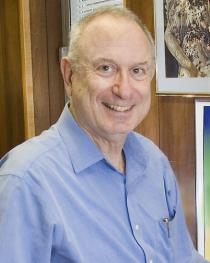 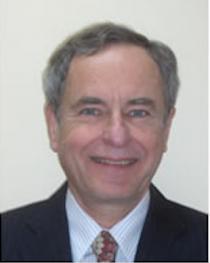 For contributions to distance learning in electrical and computer engineering education