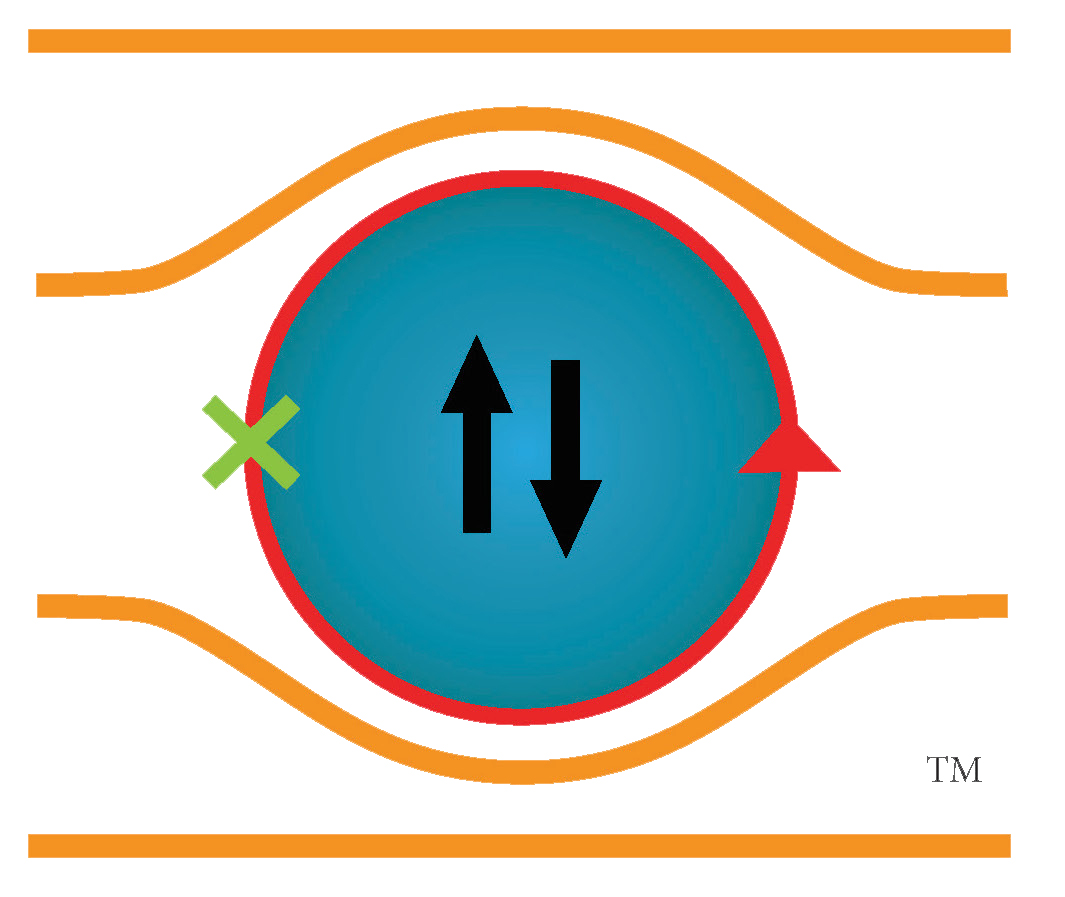 The CSC Logomark depicts phenomena associated with three Nobel Prizes in Superconductivity and with the Meissner Effect.

High-temperature ceramic oxide superconductors were synthesized in 1986 by J. Georg Bednorz and K. Alexander Müller (Nobel Prize 1987). Superconductivity was confirmed in these oxides when the effects described in the CSC Logo, specifically zero resistance, the Meissner Effect and tunneling of both paired and single quasi-particles, were established.