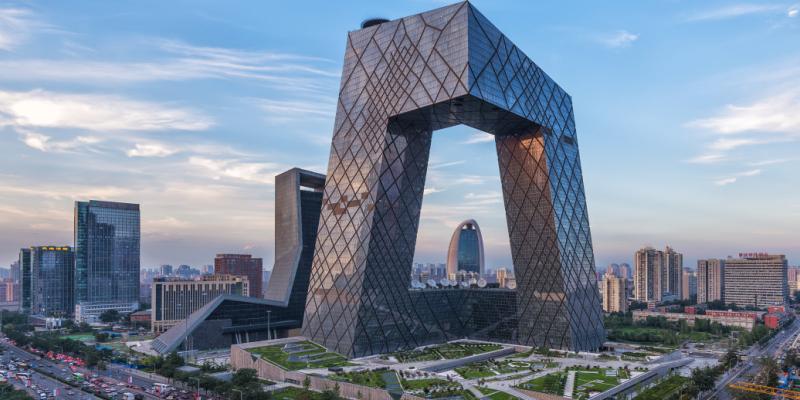 The M2S-2018 conference is the 12th in the series as an international event on superconductors and mechanisms of superconductivity held now every three years. The first conference took place in 1988 in Interlaken in the wake of the discovery of high temperature superconductivity by the Nobel Prize winners Johannes Georg Bednorz and Karl Alexander Müller. The conference has since taken place in Palo Alto (1989), Kanazawa (1991), Grenoble (1994), Beijing (1997), Houston (2000), Rio de Janeiro (2003), Dresden (2006), Tokyo (2009), Washington(2012) and Geneva (2015).

Superconductivity is a macroscopic quantum phenomenon that has been one of the most vibrant fields in condensed matter physics since its discovery in 1911. The discovery of high temperature cuprate superconductors and the iron-based superconductors has challenged the classical theories of condensed matter physics and opened a new chapter of strongly correlated electron systems. Superconductivity research has triggered ample opportunities in exploration of new materials, discovery of new phenomena, establishment of new theories and promising applications.

Beijing is the capital of China and the nation’s political, cultural and educational center. The city’s history dates back three millennia. It combines its ancient sites such as the Forbidden City and the Great Wall with modern architectures like the National Stadium and National Aquatics Center near the Beijing International Convention Center where the M2S-2018 Conference will take place.