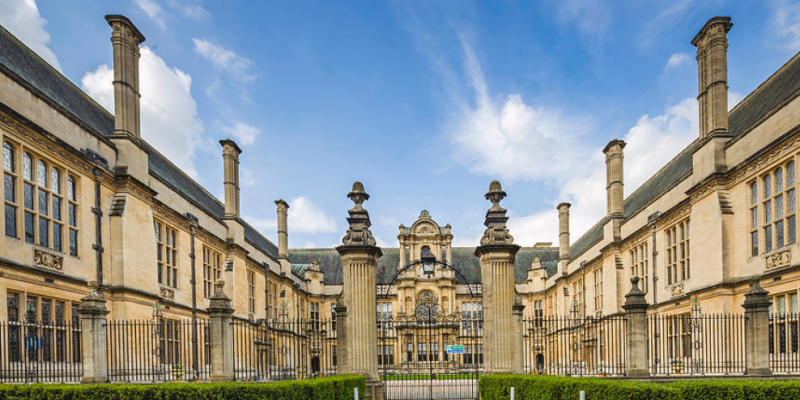 The ICEC-ICMC Conference is the Premier International Cryogenic Conference, held every two years and alternating between Asia and Europe, ‘E’ for Engineering and ‘M’ for Materials.  ICEC 2 was held in Brighton in 1968, so it is 50 years since the Conference first came to England.  Since 2006, ICEC & ICMC have held a joint event.  ICEC25-ICEC 2014 took place in Europe at the University of Twente. ICEC26-ICEC 2016 was held in Delhi.

Though it has never been held in Oxford, this is a natural home for the Conference, being at the centre of gravity of the strong British Cryogenic Community which has evolved out of work by renowned Cryogenic Scientists  -  such as Mendelssohn, whose work is commemorated in the Prize in his name, awarded at the Conference.

An old University Town, not far from London, Oxford has much to offer the visitor, from beautiful buildings to Britain’s first public museum [The Ashmolean] with plenty of shopping and some very fine pubs! The British Cryogenics Council and the University of Oxford look forward to welcoming you to ICEC27-ICMC 2018.