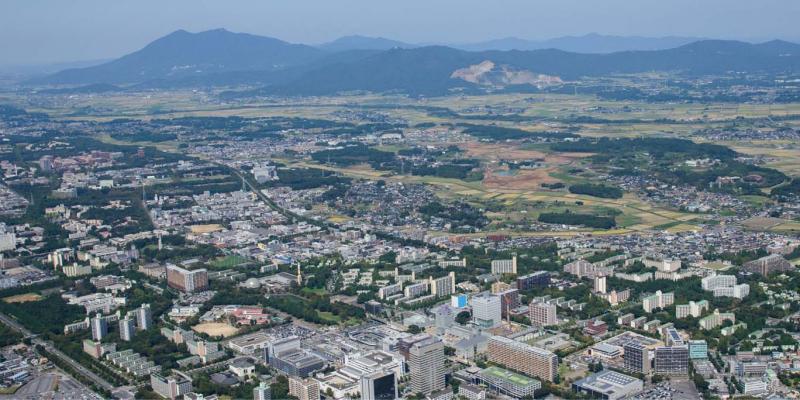 The 31st International Symposium on Superconductivity (ISS2018) will be held this year, organized by the National Institute of Advanced Industrial Science and Technology (AIST). The ISS has been held annually since the first Symposium, which was held in 1988 after the discovery of copper-oxide-based high-temperature superconductors.

The last ISS2017 welcomed nearly 500 participants from 20 countries as the 30th anniversary of the ISS. Through a panel discussion in ISS2017, the participants discussed what the future ISS should be, and reached a consensus to hold ISS “annually” in Japan and possibly in Asian/Oceanian cities as well. This year, ISS2018 is going to be held at Tsukuba, Japan.

The AIST inaugurated a consortium on superconductivity “the Applied Superconductivity Constellations of Tsukuba (ASCOT)” in 2016. ASCOT is composed of 21 private companies and 6 national universities/institutes (including AIST). ASCOT aims to develop superconducting technologies into practical products and systems applicable in our society, and to foster young researchers who may contribute to the future of this technology. In this context, ASCOT supports ISS as well.