"ITER has now reached the stage where the first large magnet components have arrived on site and many more are nearing completion at manufacturing locations distributed throughout the ITER partners. Although we still have several years of challenging on-site assembly ahead, the acceptance tests on the superconducting components give us good confidence in their functionality. We have followed a very long route to get to this stage, and the superconductivity-related humps, bumps and diversions we have followed in the 32 years since the start of the project. Within this I will look at some of the blind alleys that were followed, both why they were chosen and why they were abandoned, particularly as regards materials closely associated with the superconductor. Within the chosen materials, as may be expected, not everything went smoothly and I will summarise the main superconductor-related recovery actions. I will also look at things that went right, as well as those that went wrong. I will trace the history of the innovations that were proposed, focussing particularly on materials and material processes, to see what became of them when faced with the reality of large scale industrial production.

The innovations in ITER were not just the more obvious ones of choice-of-superconductor and its critical current-field performance, but go much deeper into the design and manufacturing choices. In other words, it is not just a material problem but a material usability problem and I will show several examples where the associated design and manufacturing choices eventually turned out to be far more innovative than the original material choice. Such usability issues are not generally discovered in the material R&D phase but in the detailed magnet design phase, or even during manufacturing.

Some of the early history of ITER has similarities with the proposals now appearing for the next generation of magnetic fusion devices, the first generation of energy-producing fusion reactors. As with ITER 25 years ago, there seems in many cases a relatively large disconnect between choices for superconductors for machines presently under construction and those in the conceptual formulation stage. The arguments are (as with ITER), between two extremes of innovations that promise large cost gains, if they work, and well-qualified technology with a broad industrial supply case, assuming equally that it works as advertised. ITER magnets contain many examples of outstandingly successful development and industrialisation of innovations as well as several near-disasters in what should have been well-established industrial technology, and lessons for future decisions on the choices for the future of superconductivity in fusion can be drawn from both." 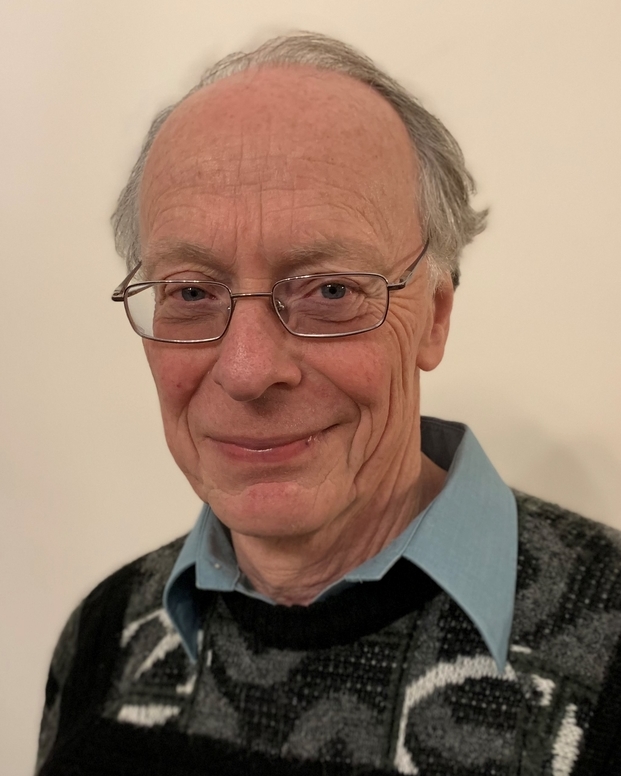 After completing his PhD at Cambridge University on the fluid mechanics of turbomachinery, Neil Mitchell entered the nuclear fusion world in 1981 during the completion of the JET tokamak, and participated extensively in the early superconducting strand and conductor development program of the EU in the 1980s, as well as in the design/manufacturing of several small copper-magnet-based magnetic fusion devices, including COMPASS at UKAEA. He was involved in the prototype manufacturing and testing of the superconductors that eventually became the main building blocks of the ITER magnets, and participated in the development and first tests of facilities such as Fenix at LLNL and Sultan at PSI. He has filled several positions within the ITER project after joining as one of the founder members in 1988, in particular as the section leader for the ITER conductor in the 1990s with the highly successful construction and test of the CSMC in Japan and TFMC in Europe, and then after as division head responsible for the magnet procurement. He was responsible for finalising the magnet design, negotiating the magnet in-kind procurement agreements with the ITER Home Institutes and direct contracts, following and assisting the industrial production qualification and ramp up in multiple suppliers in EU, Japan, Korea, China, US and Russia. The ITER conductor production was completed in 2016 and now with the completion of the first-of-kind magnets, the delivery to the site of several coils and the placement of the first PF coil in the cryostat, he is working as an advisor to the ITER director. He is deeply involved in problem solving in the interfaces to the ITER on-site construction as the ITER magnets are delivered, contributing to the magnet control and commissioning plans and advising the EU on the design of a next generation fusion reactor.