Superconducting digital electronics is experiencing one of the largest transformations in the last two decades. This dramatic change is triggered by the recent shift from performance to energy efficiency as the primary metric dictating the course of computing progress across all technologies from CMOS to new nano-devices. This was caused by the runaway increase of power requirements of modern data centers and the next generation of supercomputers. Until recently, superconducting digital circuits based on conventional Rapid Single Flux Quantum (RSFQ) logic were aimed at achieving higher and higher speed. Now, the low power and high energy-efficiency dominate the requirements for computing from high-end supercomputers to circuits controlling qubits and processing cryogenic detector outputs. As a result, a number of low-power post-RSFQ logic families have been introduced. The ultimately low power dissipation can even reach below the thermodynamic limit in physically and logically reversible circuits. Furthermore, the augmentation of traditional Josephson junctions with spintronic elements, the inclusion of ferromagnetic layers, and hybridization with semiconductor elements significantly enhance the functional capabilities of superconducting digital technologies.  These lead to solving long-standing, hard problems of cryogenic dense memories capable of working with SFQ digital circuits and high-bandwidth interfaces from cryogenic to room temperature electronics, which were the biggest impediments for the growth of superconducting digital electronics. Among these new devices are superconductor-ferromagnetic magnetic Josephson junctions combining superconductivity and ferromagnetism, two antagonistic order parameters, leading to the device characteristics unattainable in pure superconducting or magnetic structures. The properties of such magnetic junctions can be made compatible with traditional Josephson junctions and integrated into a single circuit. High complexity superconductive computing is impossible without a high-yield, high integration density fabrication process capable of producing complex microprocessor and memory chips. The recent resurgence of process techniques paves the way to integrating digital processing and memory circuits, leading to computing microarchitecture options unavailable earlier. Careful selection and adaptation of architectures for the implementation of superconductive computing circuits and systems can achieve better utilization of a potential offered by superconductivity and provide a significant advantage compared to other technologies. These innovations happened just within the last few years dramatically increase the potential of superconductivity addressing many known critical problems which prevented the insertion of superconductivity into computing applications in the past.

Superconductive Energy-Efficient Computing. Status and perspectives on the future of Classical computing based on energy-efficient LTS superconducting electronics. 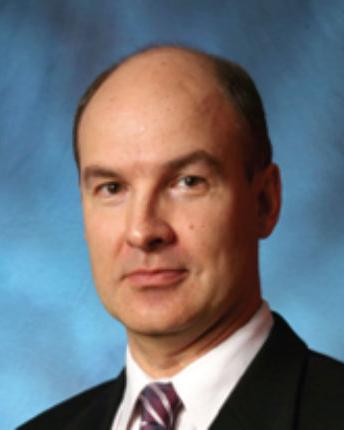