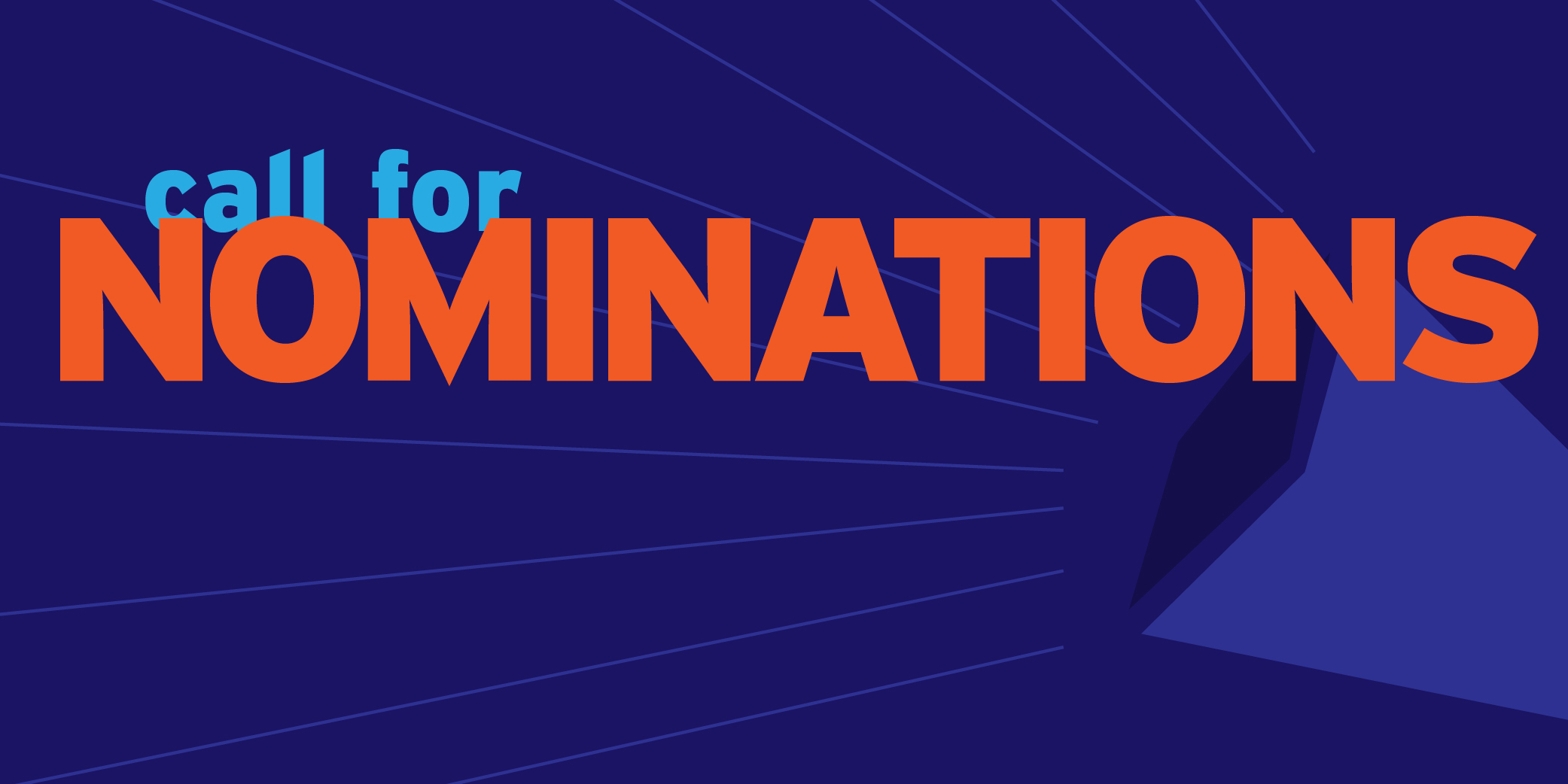 The IEEE CSC nominating committee has the assignment to collect nominations and present a slate of suitable candidates for the election of the office of President-Elect of the Council on Superconductivity for a two-year term (January 1, 2021- December 31, 2022). The election will take place at the AdCom meeting in Tampa, FL on June 28th, 2020. With this message, I am soliciting nominations for President-Elect of the CSC.

Please make sure the nominee has agreed to serve if elected.

Nominations must be received no later than April 30th, 2020.